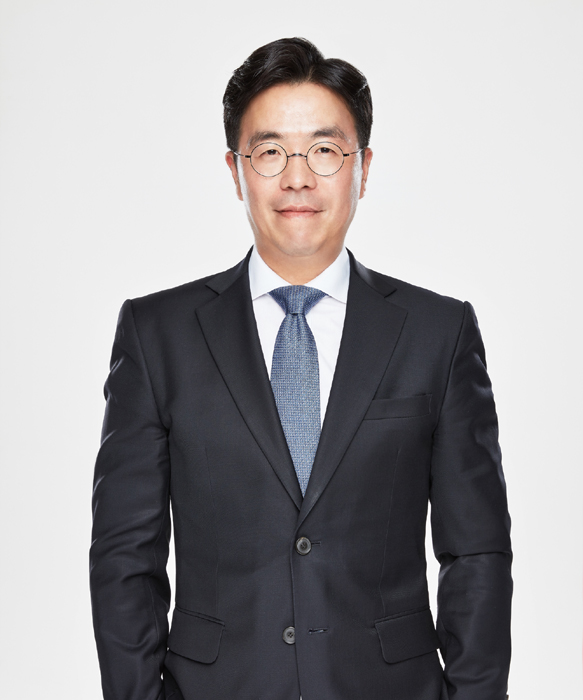 Kyung-Min (Matthew) Suh is the Managing Partner at SungAm Suh International Patent & Law Firm. He has been working for almost 20 years as a Patent and Trademark attorney after passing the 37th Korean Patent Attorney Bar Examination in 2000. He, not only has expertise in the trademark search, filings, trials/litigation, but his expertise extends to foreign trademark filings and dispute resolution. He has experience with filings and resolving disputes in countries such as the U.S., China and Europe, where the major Korean companies file, and also over 180 countries in Asia, Africa and South America. He also has an extensive network of more than 600 foreign associates including patent attorneys and attorneys at law, based on his strong personal relationship. He is currently devoting his time into the local IP community by being the Planning Director of the Korean Patent Attorney Association (KPAA). He was chosen to work as a test organizer for Korean Patent Bar (Trademark Law) in the past. He is fluent in English and highly proficient in spoken and written Japanese, therefore, he is able to promptly communicate with clients who need attention.

He has been with SungAm since 2001 and he loves the process of learning things, feeling it and making it his own. He also values in communicating with people and sharing expert knowledge with people around him.